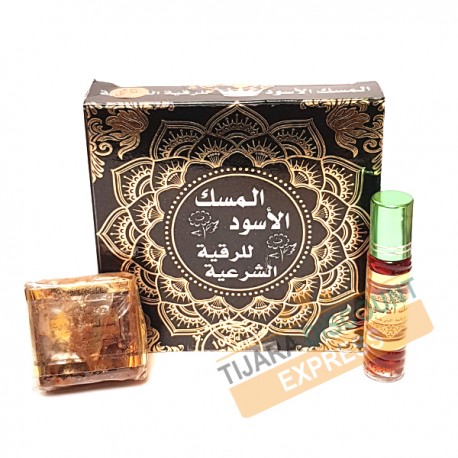 In the name of Allah, Most Gracious, Most Merciful.

According to Abu Sa'id Al Khoudri (may Allah be pleased with him), the Prophet (peace and blessings of Allaah be upon him) said: "Musk is one of your best perfumes".

(Narrated by Nasai and authenticated by Sheikh Albani in Sahih Al Jami No. 5914)

According to Abu Huraya (RA), the Messenger of Allah (SWS) said:

The first group of men who will enter Paradise will have the splendor of the full moon.

Those who follow will have the brilliance of the brightest star in the firmament.

They have no urine, no defecation, no saliva, no snot. Their combs will be gold.

Their sweat will have the smell of musk.

Their incense will be the costus (rich root of Arabia and India which releases while burning a sweet perfume and very appreciated in East).

Their wives will be the Houris with big eyes.

They will all have the appearance of the same man, in the image of their father Adam: he rushes into the sky with a stature of sixty cubits. (Ura)

According to Abu Musa Al Ash'ari (Allah be pleased with him), the Prophet (peace and blessings of Allaah be upon him) said:

The musk carrier, either gives you some of his musk or sells it to you, or you enjoy his good smell.

While the blacksmith, either he burns you your clothes or hurts you with his bad smell. "(Al-Bukhari, Muslim)

The Prophet (peace and blessings of Allah be upon him) said:

"Musk is the most fragrant of scents." (Reported by Muslim).

"Among the properties of musk is that it is loved by angels chayatines flee.The thing most loved by chayatines is the bad smells.On the contrary, good souls like good smells.

Every soul leans towards what it suits him. Bad to bad and good to good. 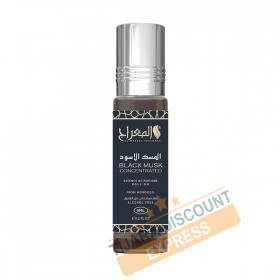 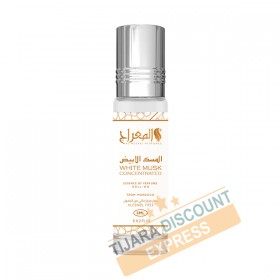 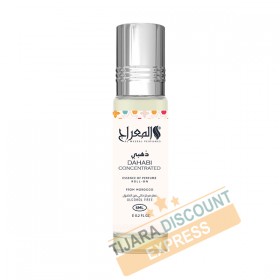 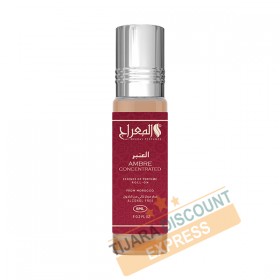